Nordic Knitters were chosen as one of the four partners in “Knitted Friendship” – an Estonian-Finnish textile artists first show. The show will be repeated in Tallinn, Estonia next spring.

The exhibition stayed open for four weeks. On one of the weekends, there were also workshops and pop-up shop. It drew a lot of crowd and the whole event was warmely welcomed.

Thank you, Estonian Folk Art and Craft Union and Finnish TAITO organization for this pleasant opportunity!

Some of the memories are available for public at http://kagukudujad.blogspot.com.ee/2017/10/kumb-on-kergem-kas-kilo-longa-voi-rauda.html

The Estonian Handicraft Gallery, located at 22 Pikk Street in Tallinn, ESTONIA, hosted Nordic Knitters mitten exhibition last fall. Siberian Flower pattern mittens were hanging on the walls and long wrist mittens with more archaic patterns were hanging from the ceiling. Marked path on the floor guided the visitor through the journey. On the way, you could even rest on the bench and investigate the inticate patterns closer using magnifying glass.
Due to the very fresh and innovative appraoch to present textile art, Estonian Handicraft association nominated the exhibition to the BEST EXHIBITION award.

The extra long cuff mittens were also nomiated as a winner of MARDILAAT New Product Award in 2016 and they were defenitely public’s favorites.

Some of the visitors coments are visible here: http://kagukudujad.blogspot.com.ee/2016/10/aitjumakest-naitusekulastajaile.html

“AN ELABORATE ENTRANCE” – AN EXHIBITION

The Estonian Handicraft Gallery, located at 22 Pikk Street in Tallinn, ESTONIA, hosted an unusual mitten exhibition this fall.
Addition to a wonderful selection of Siberian flower patterns a new approach of an extra long wrist mittens were exposed for admiration. The guests were guided through the gallery along the trail marked with yellow tape. There were nice benches on the way to rest and take some time to really investigate the elaborate texture and the wonderful pattern of each and every pair. For the even closer look magnifying glasses were provided as well, conveniently falling from the ceiling.

The exhibition got a warm welcome and was greatly liked by the visitors.

More info and pictures about the opening and setting up is here:
http://kagukudujad.blogspot.com.ee/2016/09/kirikinnaste-uhke-marss-vabariigi.html

The Estonian Agricultural Museum in Ülenurme, located near Tartu, ESTONIA is situated in a beautiful old manor house park. The fancy interior is very suitable to show fine knitted items. The combination was quite perfect, as textile-work and wool-work generally was and is an honorable pass-time among Estonians.

A wonderful selection of Siberian flower patterns were exposed for admiration and purchase.

Nordic Knitters participated in Latvian Knitting Camp “Knit out your own Latvian Mittens”. It was organized by the Latvian National Cultural Center.
The participants visited Talsi Museum and learned lots of new techiques under the Latvian masters’ instruction. They also met with local handicrafters and actors.
Please read more and see more pictures at
http://kagukudujad.blogspot.com.ee/2016/05/lati-kudumislaager-kindad-kurzeme.html 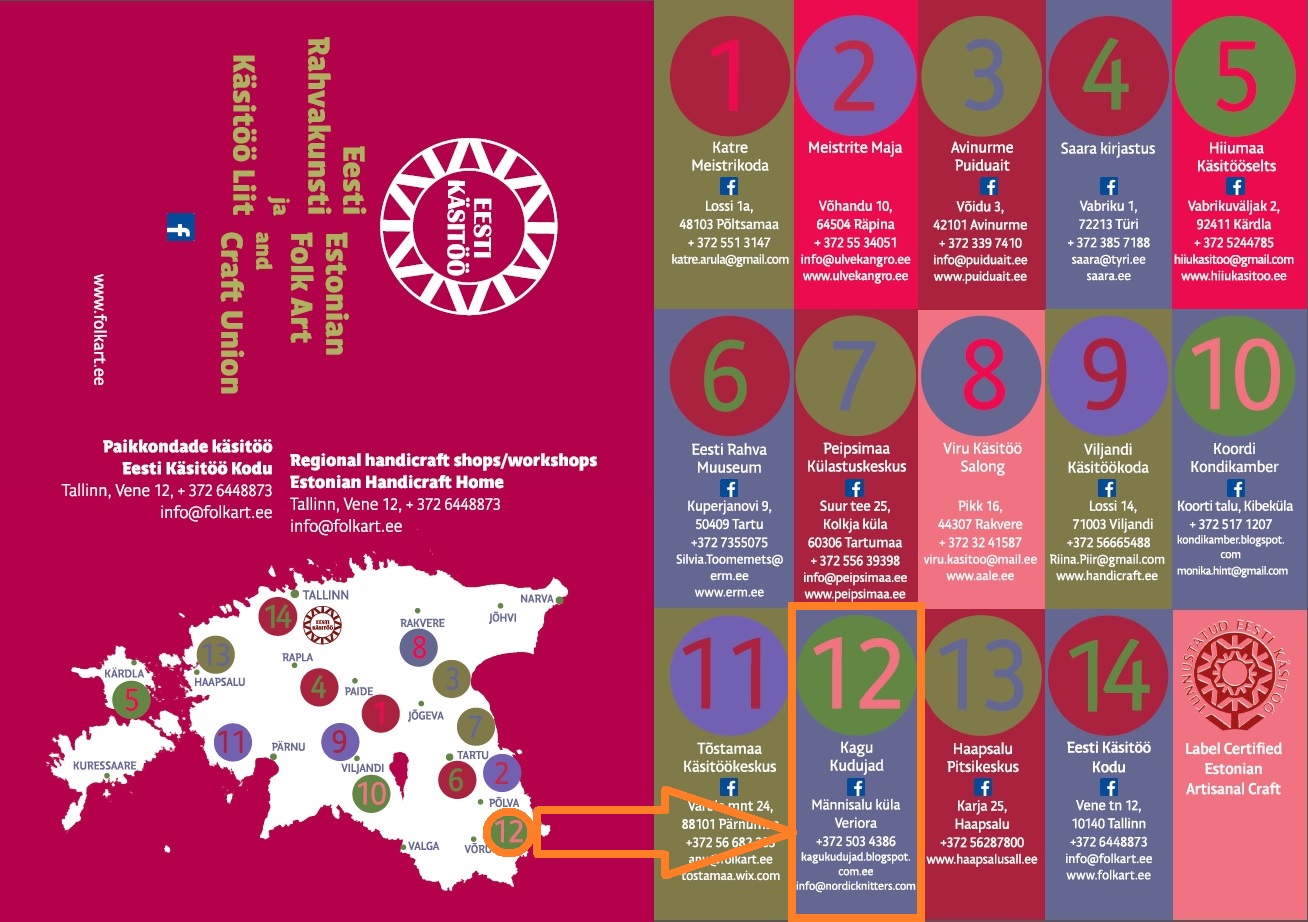 Nordic Knitters is the brand of Estonian company OÜ Kagu Kudujad. The brand was chosen to represent South-East of Estonia in all over Estonia Handicraft MAP and Welcoming Center. Please come see us! 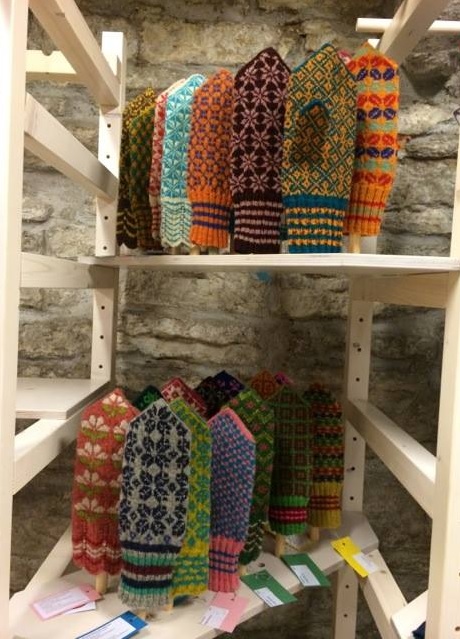 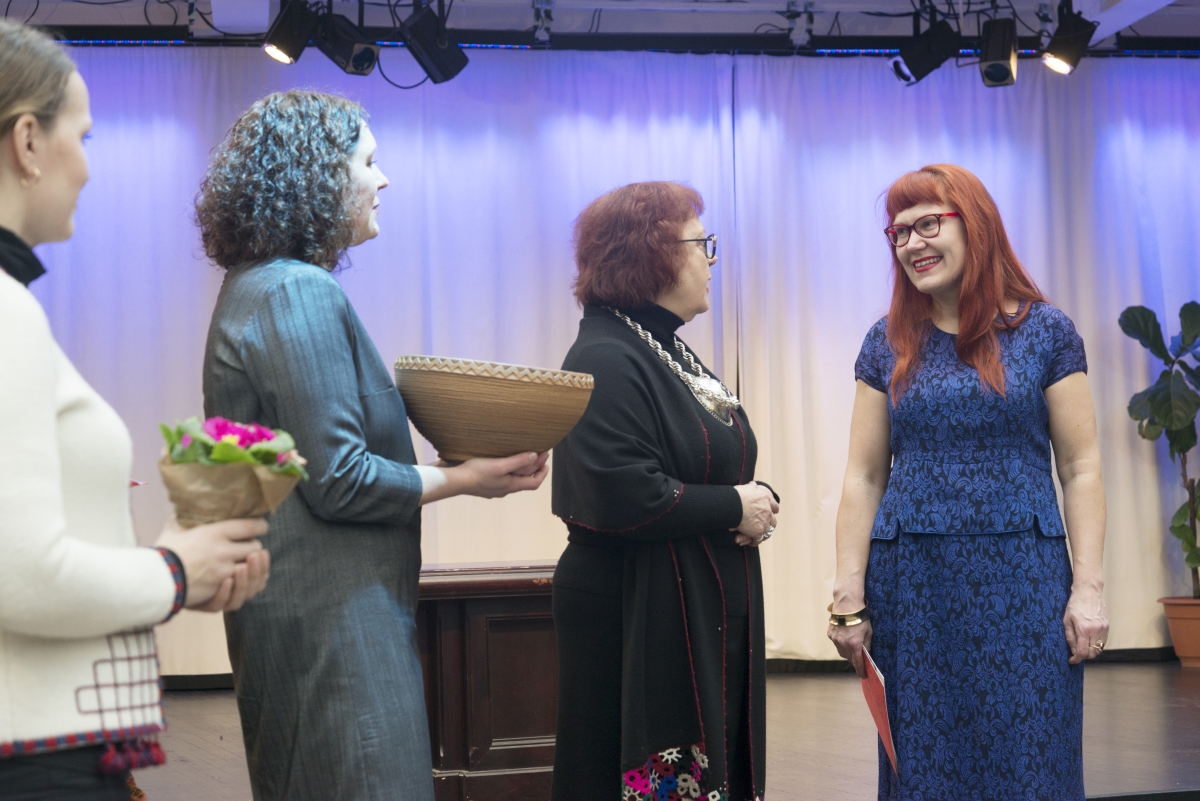 Estonian Folk Art and Craft Union (see also at www.folkart.ee) is opening a new location to sell high quality handicrafts and promote handicraft centers and shops, which are located outside of the capital area in Estonia. Nordic Knitters Yarn and Mittens Shop in Veriora, Põlvamaa ESTONIA was chosen among dozen others to present their products and be referred to as a point of interest for tourist visiting Estonia.

The new shop is located in Old Town in Tallinn at Vene 12.

The NORDIC KNITTERS YARN & MITTENS is located at Uus 7-20 in Veriora Põlvamaa ESTONIA.

You are most warmly welcomed to both! 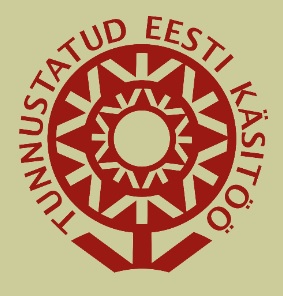