This author has not yet filled in any details.
So far admin has created 15 blog entries.

For the first time at Mardilaat, an all Estonian famous handicraft fair, Tartu University Hospital Children”s Foundation collected products to auction at the fair and later at the on-line marketplace www.osta.ee Nordic Mittens donated three pattern-books “Siberian Flowers” to the auction. 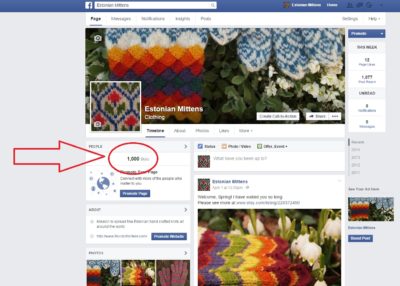 It is such a pleasure to post new mitten and glove styles to the FB page and make handicrafters around the world happy. People really appreciate high quality and traditions. We have fans at home in Estonia and far away, in Europe, America and Asia. Many people just admire, but surprisingly many also take notes and try it at home. Thank you, supporters, around the world! See www.facebook.com/EstonianMittens 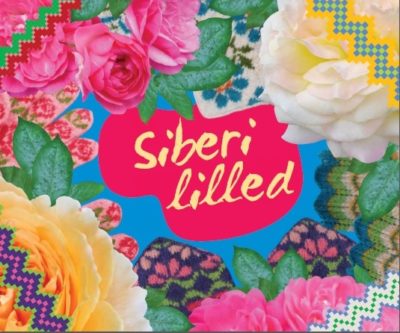 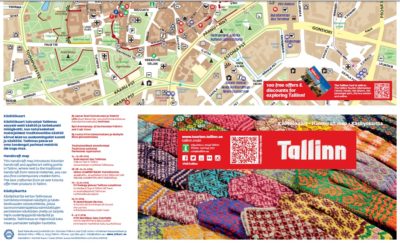 The amazing colors and patterns of Estonian Mittens are so eye-catching, that designers of Tallinn Handicraft Map chose them to decorate the publication.
Welcome to TALLINN, the capital city of Estonia. Please come and see the best selection of handicraft products with the help of “guided tour” through different handicraft and design shops: http://www.folkart.ee/uploads/userfiles/file/ringymberkasitoo/tallinn_kasitookaart_2014.pdf